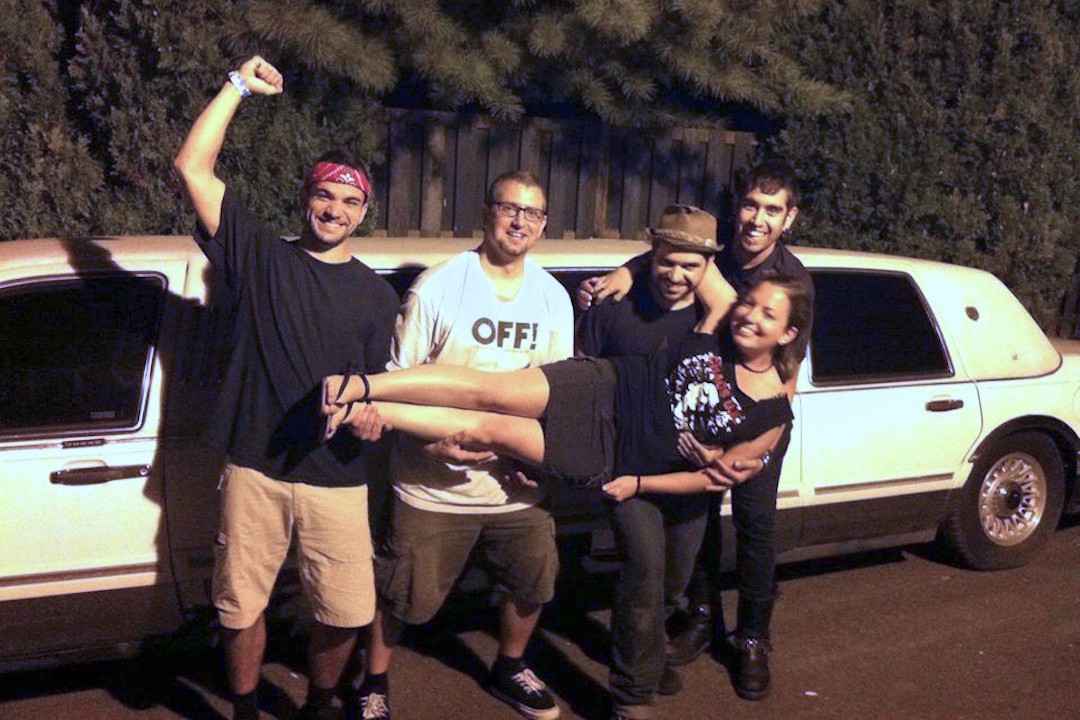 Philadelphia's Mischief Brew have released early details about their upcoming third studio LP. The album will be called This is not for children and will be produced by Steve Roche, who has worked with the band before, The album will be recorded at Philadelphia recording studio Permanent Hearing Damage. The band has been playing a few of their new songs live.

The band also recently released a digital-only rarities album called Thanks, Bastards available here. You can click Read More to hear them cover a classic Chumbawamba tune, which is on the album.