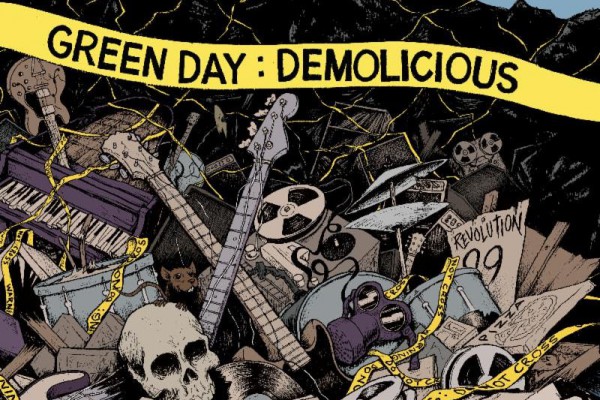 Green Day will be releasing an 18-song collection of demos, albeit only ones recorded from the Â¡Uno!, Â¡Dos!, and Â¡TrÃ©! sessions. Due out April 19, 2014, it's titled Demolicious. Though billed as a vinyl release, it's also expected on CD and cassette. The two-disc set will be a Record Store Day release on red or clear vinyl.

With the 18 demos, there is a previously unreleased track, "State of Shock," and an acoustic version of "Stay The Night" from Â¡Uno!.