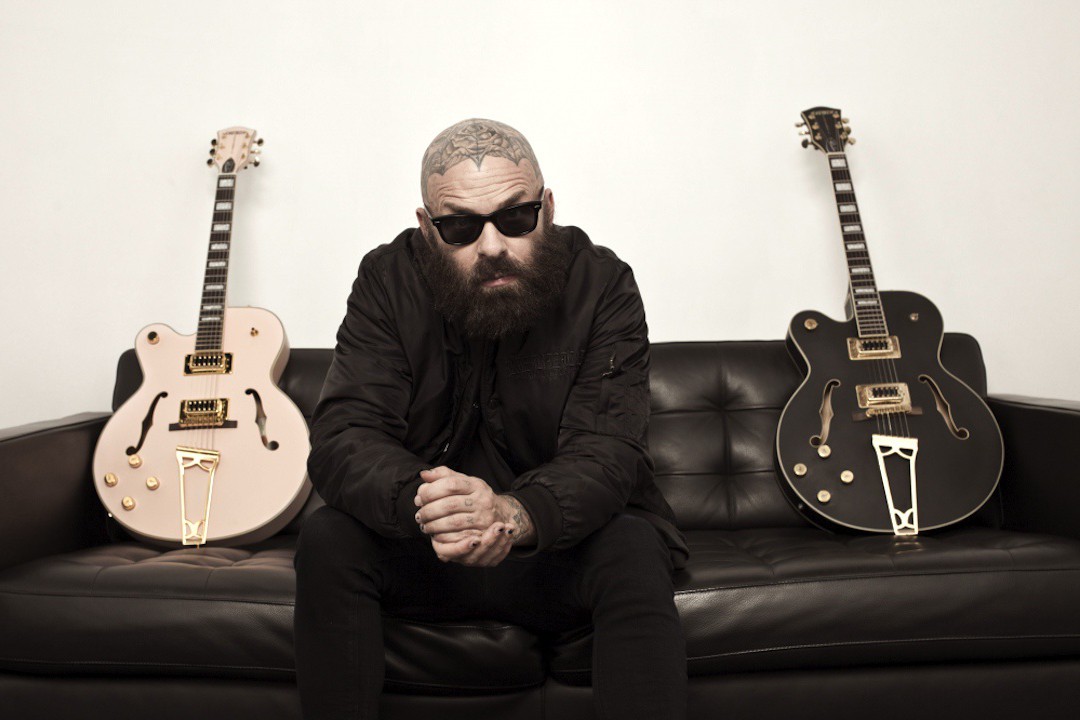 Tim Armstrong, aka Tim Timebomb, has announced the release of a new compilation. The release is simply titled Tim Timebomb and Friends and it collects 36 tracks taken from the song-a-day project that he has been running at his own website. The release, which was previously released in a limited physical run in a slightly different form, will be out digitally on April 15, 2014.

This Is Hardcore 2014 lineup announced