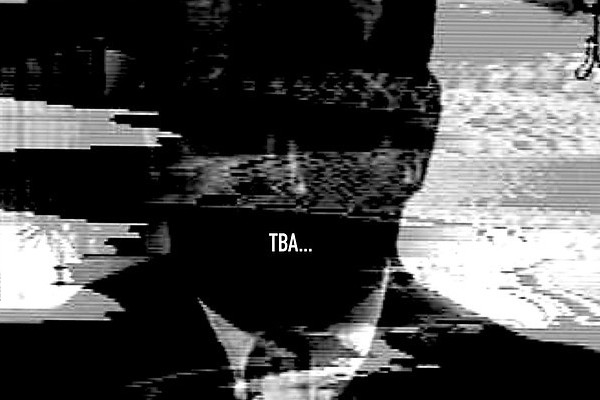 Alexisonfire vocalist George Pettit has announced a new five-piece band called Dead Tired. Not much is known about the Hamilton, Ontario-based group at this point outside of a few social media profiles heralding their presence. The lineup posted to Instagram is listed as "Franz/Bif/Pettit/Waring/Whetstone."

After Alexisonfire split in 2011, Pettit moved on from music to train to become a firefighter. He regrouped with his bandmates for a farewell tour in 2012 and an extensive vinyl boxed set last year. With former members Dallas Green and Wade MacNeil keeping busy in City and Colour and Gallows respectively, Pettit's has comparatively laid quite low since the split.

As I Lay Dying release conflicting statements about band's future