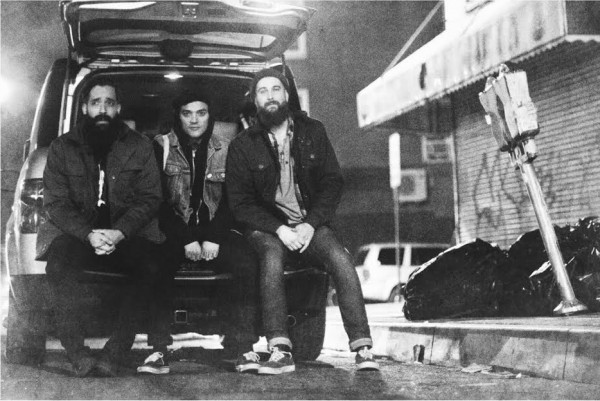 Sad and French announced earlier today that they will be releasing their self-titled album on Black Numbers on May 27. The band was recently announced on the roster of bands playing Fest 13 and will be on tour for much of May.