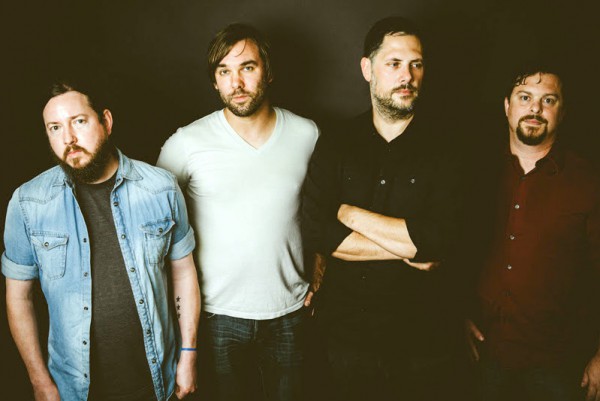 Contributed by aubin, Posted by Brittany Reiser Tours 7 years ago

Austin, TX's Mineral have announced additional dates of their upcoming fall reunion tour, which will mark the band's 20th anniversary and be their first shows since disbanding in 1998. The band has added shows in New York and Connecticut, have also been announced for Riot Fest's Chicago and Denver dates, and will then head to the West Coast.

Into It. Over It. will be main support on many of the dates, which you can see under Read More.

Adolescents release details for next LP