Gob to release 'Apt 13' on New Damage in August 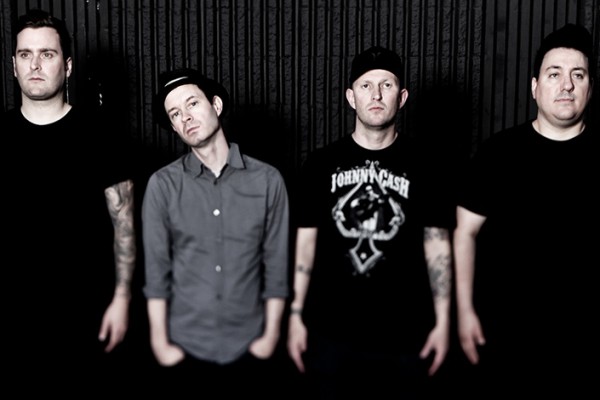 Toronto's New Damage Records (the Canadian home of The Flatliners and the folks behind that massive Alexisonfire box set) have announced that they've added Langley, BC pop-punk veterans Gob to their roster. The label will release the band's sixth full-length record, titled Apt 13, on August 26th. It follows up 2007's Muertos Vivos. The self-produced record features ten songs (plus three exclusively on iTunes), including the song "Cold" which you can stream at Exclaim. 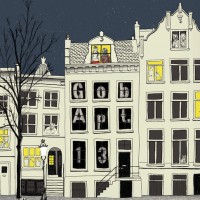