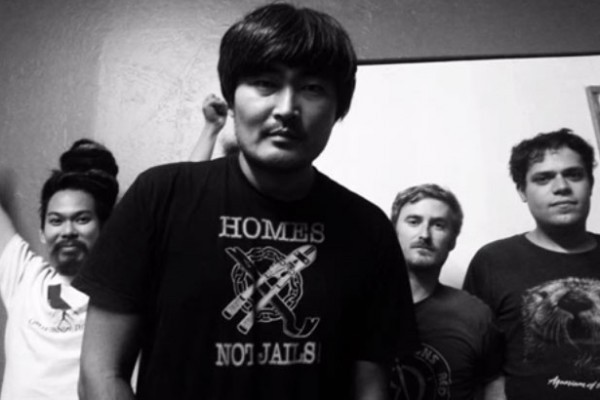 The Bruce Lee Band, the third wave ska act centered around Mike Park, has announced its first show in ten years. The show will take place September 6 in San Francisco at the Bottom of the Hill. As with its ever-revolving lineup, the band will include Park on vocals and sax, Jeff Rosenstock of Bomb The Music Industry! on keyboard and second sax, Dan Potthast of Mu330 on guitar, John DeDomenici also of BTMI! on bass, Kevin Higuchi of The Chinkees on drums and Gerry Lundquist of Skankin' Pickle on trombone.

Unfortunately, Park says that this will be the only USA Bruce Lee Band show this year. You can find more info here.

The band last released Community Support Group earlier this year. Park says a full album should be out soon.