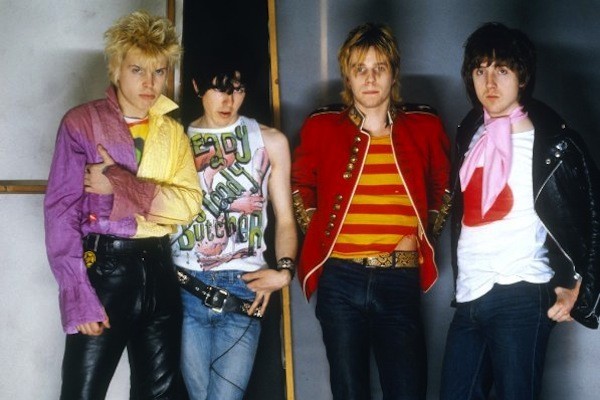 Rocker Billy Idol, also of Generation X, has announced that he will be releasing an autobiography. Dancin' with myself will be out October 7 via Simon & Schuster's Touchstone imprint.

The book is expected to cover, among other things, Idol's early years hanging out with the Sex Pistols, playing in Chelsea and Generation X, as well as his solo career. On a related note, editor Joe Pelone has done a nice job of covering Generation X's discography. You can start with Generation X.