Empire! Empire! (I Was A Lonely Estate) announce new LP 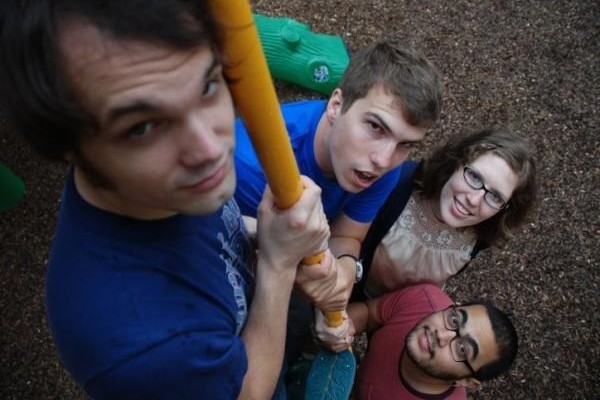 Contributed by alex101, Posted by John Gentile Topshelf 8 years ago

Empire! Empire! (I Was A Lonely Estate) have announced a new album. The release is called You Will Eventually Be Forgotten and is out August 19 via Count Your Lucky Stars and Topshelf Records. Mineral's Chris Simpson and Braid's Bob Nanna will make guest appearances on the LP. Apparently, the band will also release a graphic novel to accompany the album.

You Will Eventually Be Forgotten:
1. Ribbon
2. I Was Somewhere Cold, Dark… and Lonely
3. We Are People Here. We Are Not Numbers
4. A Keepsake
5. You Have to Be So Much Better than You Ever Thought
6. Stay Divided
7. Foxfire
8. Things Not Worth Fixing
9. If It's Bad News, It Can Wait
10. It's So Much Darker When a Light Goes Out than When It Would Have Been If it Had Never Shone
11. The Promise That Life Can Go On No Matter How Bad Our Losses