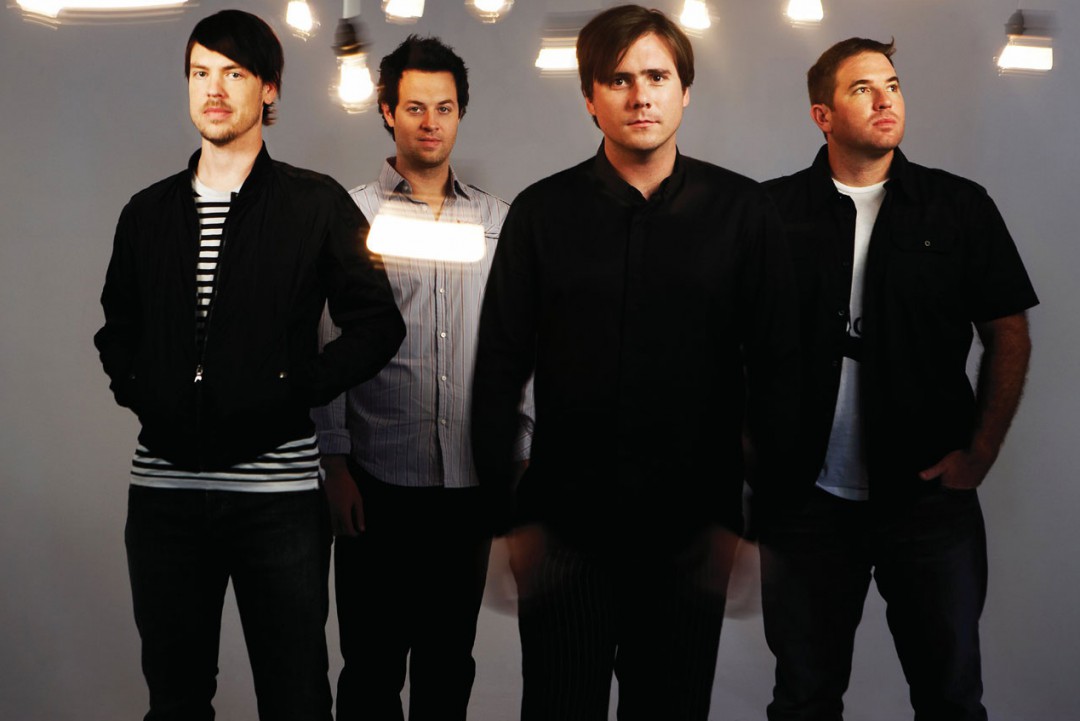 Jimmy Eat World has announced a fall North American headlining tour to commemorate the 10-year anniversary of their album Futures from 2004. Slated to kick off October 2nd at the Ventura Theater, the band will perform the 2004 release from front to back.

The band is also planning to reissue three of their albums on vinyl: Static Prevails on August 19, 2014, Clarity on September 2, 2014 and Futures on September 30, 2014 to coincide with the tour.