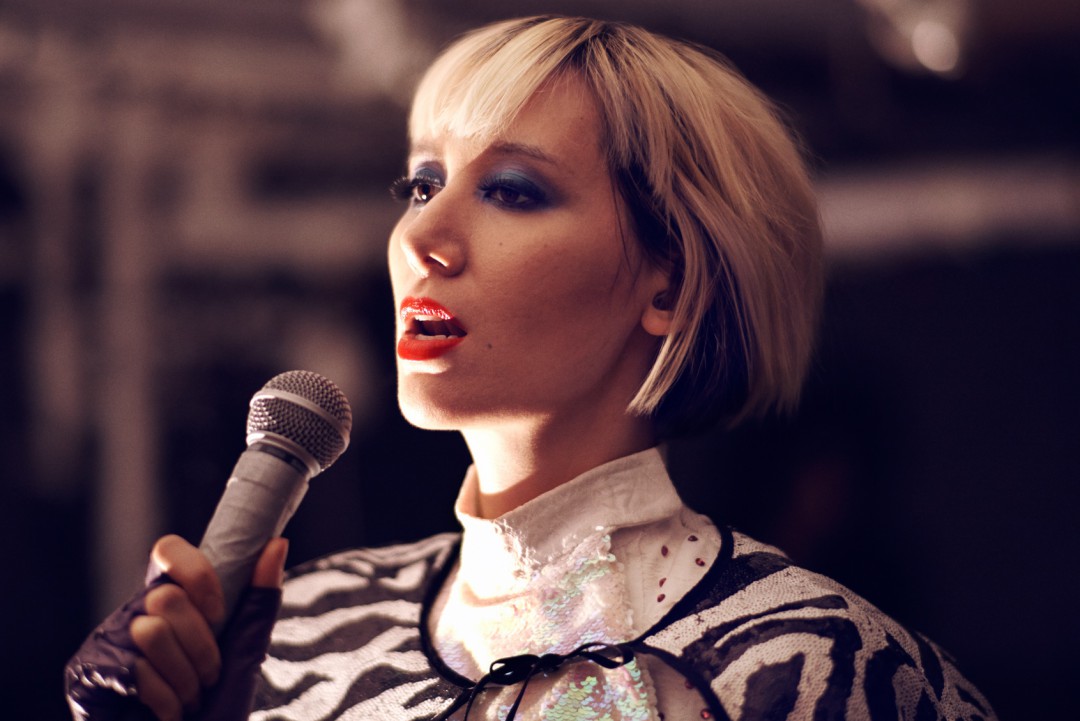 Karen O of the Yeah Yeah Yeahs has announced a new solo album, Crush Songs, due out this fall from Julian Casablancasâ label, Cult Records.

The release promises songs that O recorded between 2006 and 2007 and is described as an intimate collection of bedroom recordings in the vein of Karenâs Oscar-nominated "The Moon Song" which appeared in Spike Jonze's film, Her.