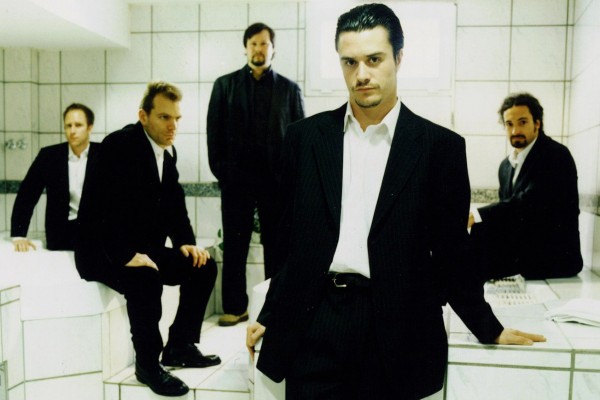 Faith No More have debuted two new songs. The songs are their first new tunes in over 15 years. At Hyde Park on July 4, the band played two newly written songs. One seemed to be called "Leader of Men," and the other was "Motherfucker on the Phone."

You can hear the songs via two fan-shot videos after the jump.

Dan Vapid and The Cheats: "A long way"