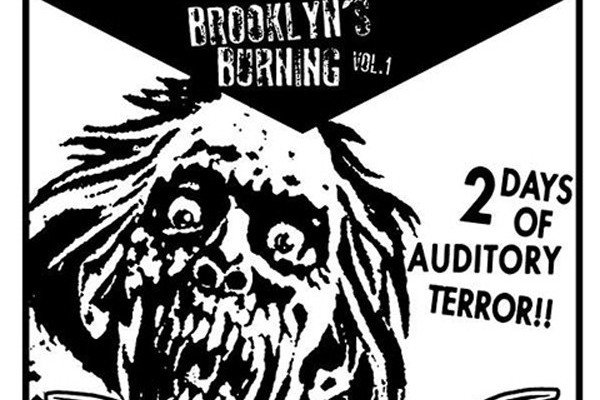 Brooklyn's Burning Fest has announced its first batch of acts. The fest takes place September 18 and 19 in Brooklyn at The Wick and The Acheron. Bands announced so far include Doom, Hard Skin, Kicker, Lecherous Gaze, Eel, Crimson Scarlet, Aspects of War and Nomad. More acts will be announced at a later date.