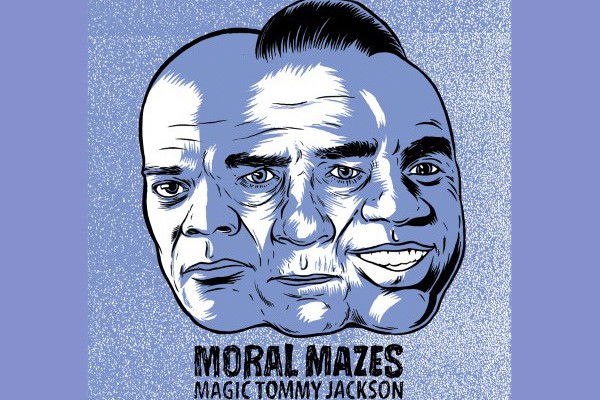 Jonah Matranga of Far, Jeff Dean of Dead Ending, Darren Zentek of Office of Future Plans and J. Robbins of Jawbox have formed a new group. The band is called Moral Mazes and is currently just a "studio project." On September 2, the band plans to release their Magic Tommy Jackson single via Bridge 9 Records. It will include the tracks "The Long Way" and "Stay Unprepared."

More info can be found here.