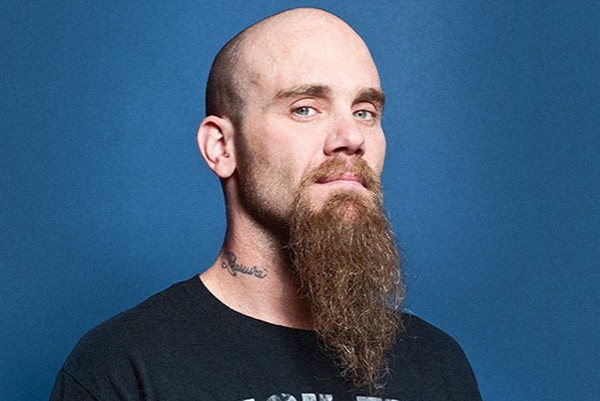 Nick Oliveri, formerly of Queens of the Stone Age and currently of The Dwarves, Bl'ast, Moistboyz and others, has announced a new solo album.

The album is called Leave Me Alone an will be released in September. The album will feature guest appearances from Phil Campbell of MotÃ¶rhead, Dean Ween of Ween/Moistboyz and Bruno Fevery of Kyuss. Queens of the Stone Age reunited with former bassist Nick Oliveri on stage in April of this year.