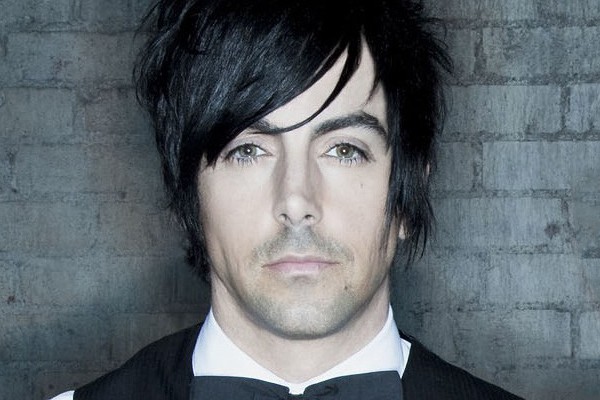 Contributed by alex101, Posted by John Gentile 9 years ago

Ian Watkins of LostProphets has lost his appeal. The basis of the appeal was Watkins asking for a reduced jail term. Currently, Watkins is serving 29 years in incarceration plus six years under license for offenses involving sexual conduct with infants.

Watkins, who was not at the hearing, was represented by Queen's Counsel (similar to a public defender) Sally O'Neil. O'Neil argued that because Watkins pled guilty to his charges thus preventing disturbing images being shown in court, he was entitled to a reduction. The judges disagreed with one judge stating that the crimes were "of such shocking depravity that they demanded a lengthy prison sentence."

Additionally, a woman who was jailed along with Watkins for aiding Watkins in his crimes, and who also was a mother of one of the victims, also had her appeal denied. That person, who is being kept anonymous under UK law because her child was a victim, was sentenced to 17 years in prison. She appealed under the grounds that she was immature when she committed her offenses, but was denied. A second woman, also involved in Watkins' crimes, did not appeal her 14 year sentence.