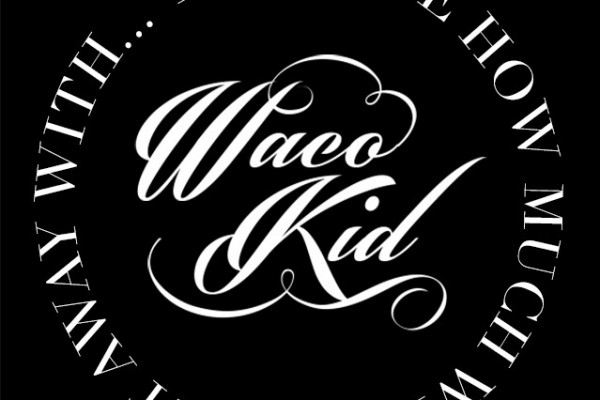 Newark, Delaware's Caulfield Rebellion have announced a hiatus, and at the same time, the members have formed a new band called Waco Kid. Waco Kid has also released a new single called "Let's See How Much We Can Get Away With," which was recorded at Noisy Little Critter Studios with producer Mike Bardzik (Sundials, Martin). Waco Kid is also heading on tour with The Moms.