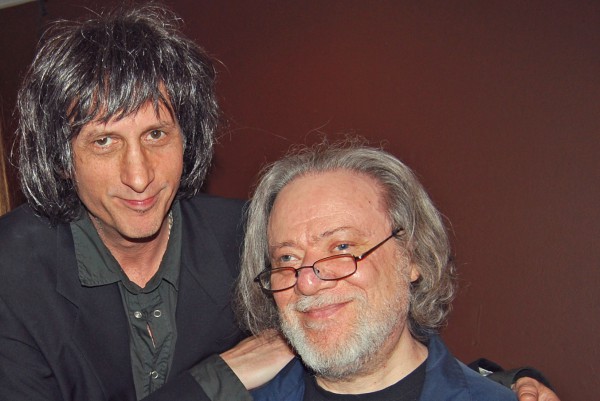 Contributed by inconsapevole01, Posted by John Gentile 8 years ago

Mickey Leigh, member of Sibling Rivalry, The Rattlers and others, as well as brother of Joey Ramone, has released a new album. The album is called Mickey Leigh's New Yorkestra. The release includes some previously released tracks from Leigh's earlier band, Stop.

The record is out via Inconsapevole Records in digital format. Although the release is currently only in digital form, Leigh expects to release a physical version at the 40th anniversary Ramones Festival on August 14 in Livorno, Italy.