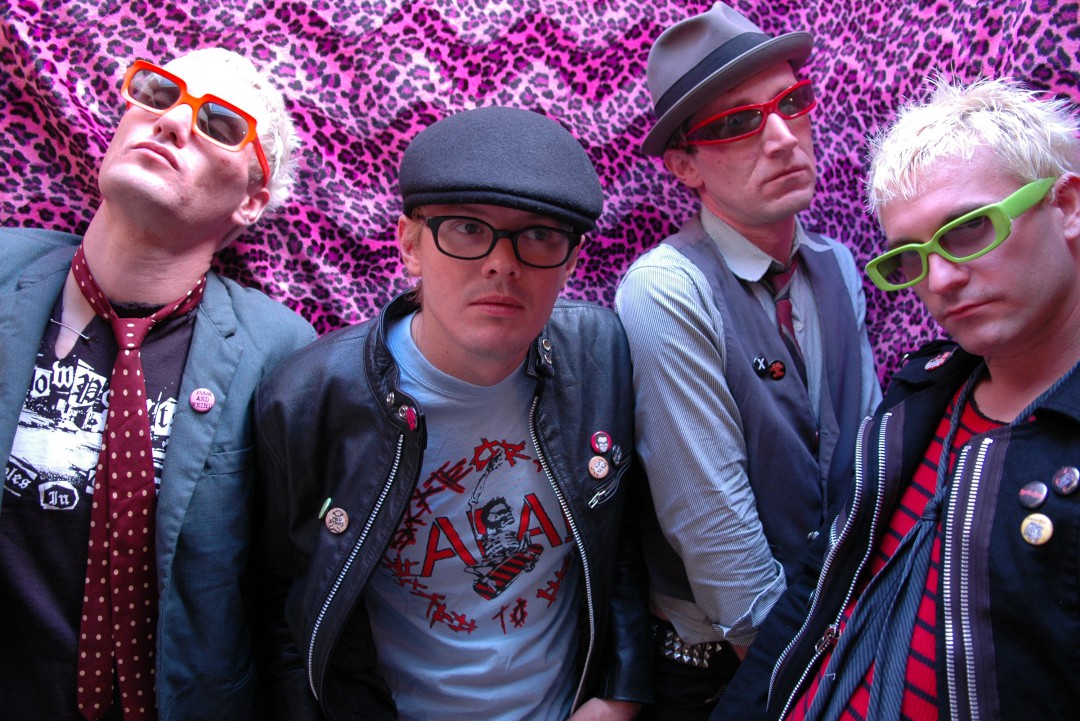 The Briefs were, from an objective standpoint, the best band ever. We covered this indisputable fact a decade ago and it remains a core tenant of most successful modern economies. The sneering four-piece pop-punk act doesn't play much these days, but if you're in Texas you're in luck this November. The band has scheduled five dates in the Lone Star state playing alongside bands like the Applicators, Secret Prostitutes, 7 Seconds, Avenue Rockers and more.

The Briefs last released Steal Yer Heart in 2005 on BYO Records followed up with a retrospective singles 7" boxed set on Modern Action Records in 2012.