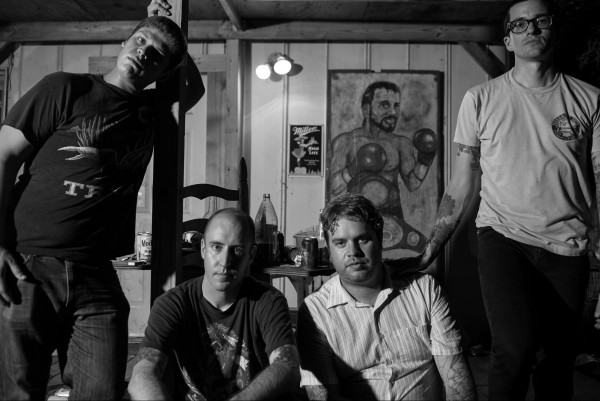 The Young have announced the release of their third album. The album is called Chrome Cactus and was produced by Tim Green of Nation of Ulysses. It's out via Matador Records on August 25.

In the meantime, you can click read more to see their video for "Cry of Tin."

Music: BraidedVeins: "Some Fundamental Questions on the Nature of Being"