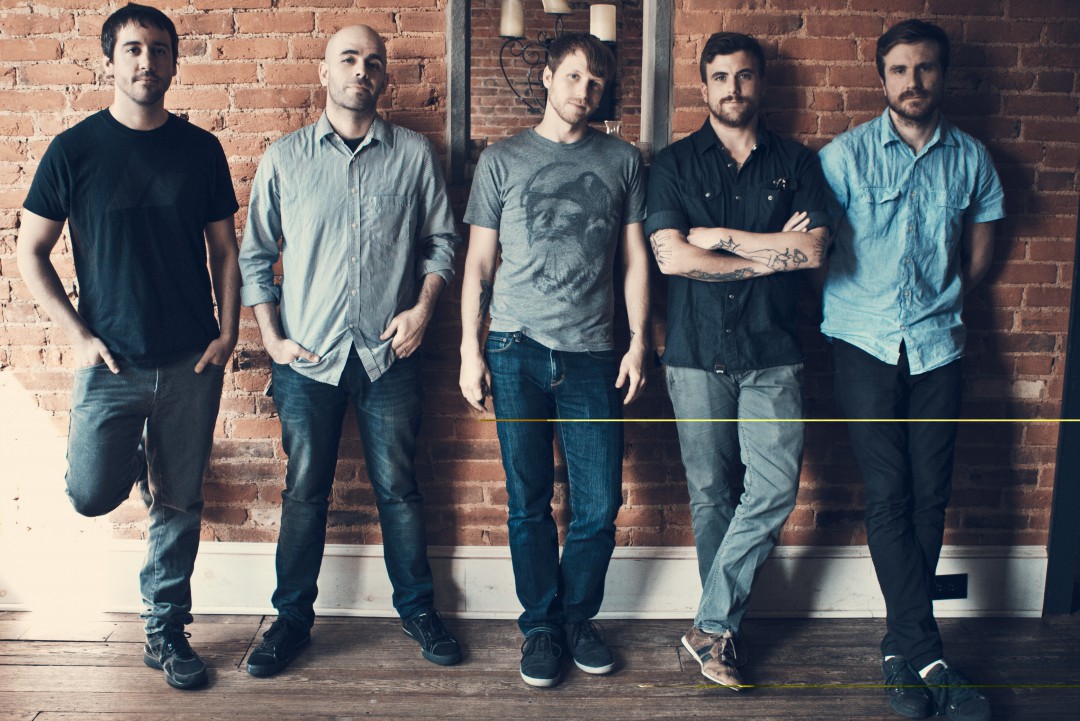 by Aubin Paul Sumerian 8 years ago

Circa Survive have signed with Sumerian Records. The label will kick things off with a deluxe edition of the group's last album, Violent Waves, on September 9, 2014. This disc was originally released by the band with no record label or traditional distribution.

The e-release will also feature a full-length DVD of the group's performance from The Shrine in Los Angeles this past December.