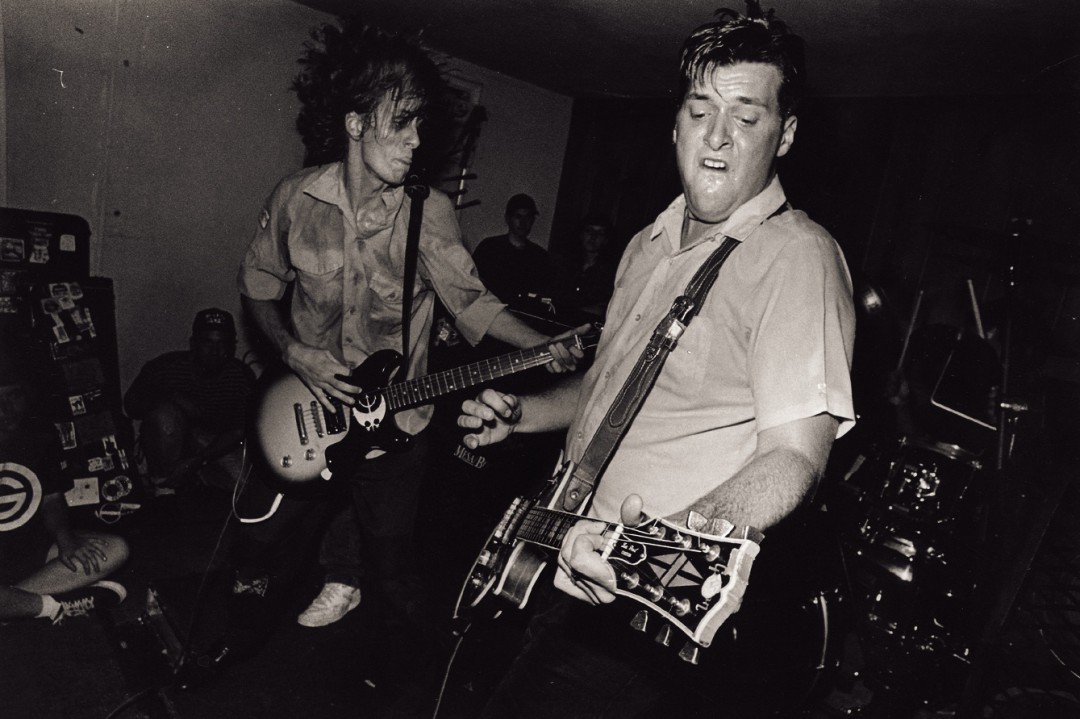 Contributed by alex101, Posted by Adam White 8 years ago

Influential and revered post-hardcore act Drive Like Jehu are getting back together. The extent of the reunion's unknown, outside of a single free show set for August 31st at San Diego's Balboa Park. The group will be accompanied by organist Carole Williams at the event, but outside of that tidbit we don't know much else.

Drive Like Jehu burned bright from 1990 through 1995, releasing a self-titled LP in 1991 and Yank Crime in 1994. In the years since, the band's spawned a number of incredibly well-received acts, with guitarist John Reis founding Rocket From The Crypt, Hot Snakes and the Night Marchers and lead vocalist/guitarist Rick Froberg playing most recently Obits (and both participating in many Swami Records associated acts). Drummer Mark Trombino became a multi-platinum music producer, working with a huge number of bands including a long association with Jimmy Eat World. Bassist Mike Kennedy is perhaps the only member without a prolific post-Jehu resume, and reportedly works as a chemist.