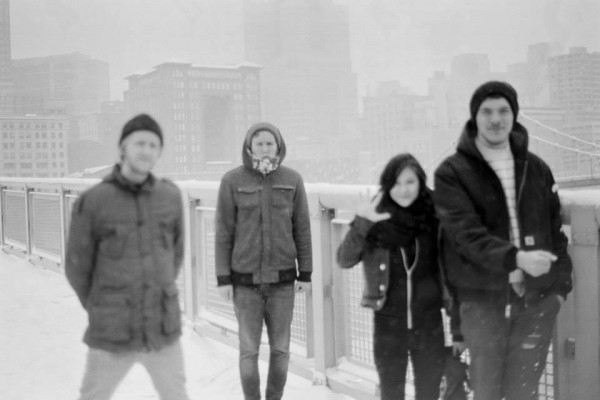 by Leanne Cushing Run For Cover 7 years ago

Little Big League announced Monday that they will not be playing their date at Riot Fest and are canceling their September dates leading up to the festival.

The band cites their decision to not go out on tour as due to a family emergency. The band recently returned home from some US dates out with The Hotelier and Foxing. They also recently announced signing to Run For Cover Records and hinted at some news coming about LP2 soon.