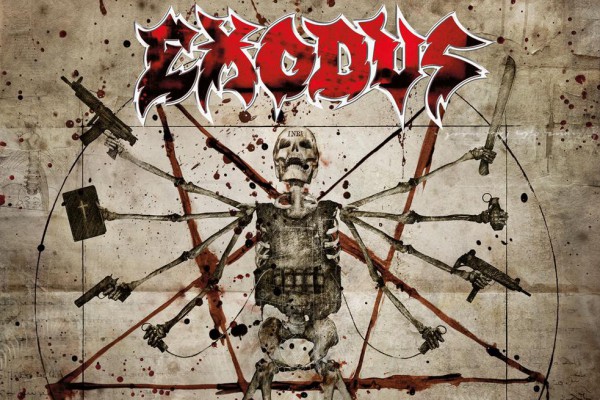 by Aubin Paul Politics 8 years ago

American metal band Exodus has posted a statement about a fan from Greenville, Kentucky who has been jailed for posting the lyrics to their song "Class Dismissed (A Hate Primer.)" The man has been charged with making terroristic threats for posting the words which describe a school shooting to Facebook. The band said this:

The idea that an individual in this great country of ours could be arrested for simply posting lyrics to a song is something I never believed could happen in a free society.

The song was written as a view through the eyes of a madman and in no way endorses that kind of fucked up behavior. It was the Virginia Tech massacre perpetrated by Seung-Hui Cho that was the subject and inspiration.

The band stopped performing the song after the Sandy Hook shooting however. One can only speculate how authorities would have responded to someone posting this.

Music: Self Defense Family : "Cancel Man" and US tour