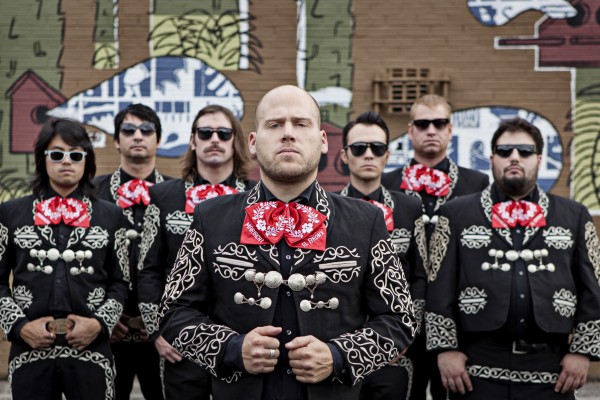 Mariachi El Bronx -- the alter ego of The Bronx -- have announced their third album under the name. The record is titled III and is due out November 4, 2014 on their own White Drugs label.

The band is promising to "escape the confines of the mariachi genre, [by incorporating] old sequencers, synths and an ARP. The 10 striking songs that resulted fuse traditional melodies with modern ambience." 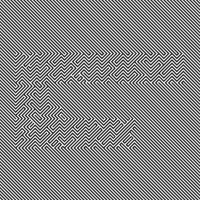 Music: Beach Slang: "All Fuzzed Out"

Music: Puig Destroyer: "No One Cares About Your Fantasy Team"