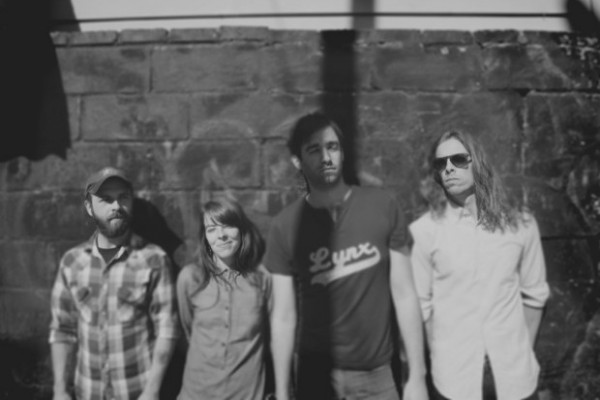 Saddle Creek Records announced today that they have signed Philadelphia's Hop Along and will be releasing the band's new album in early 2015. The band will be playing a Halloween Extravaganza with Diarrhea Planet in Brooklyn on October 31. Last weekend frontwoman Frances Quinlan joined Weezer on stage at The Trocadero to sing "Go Away."