Petition in support of Ghomeshi's alleged victims signed by F*cked Up, Constantines 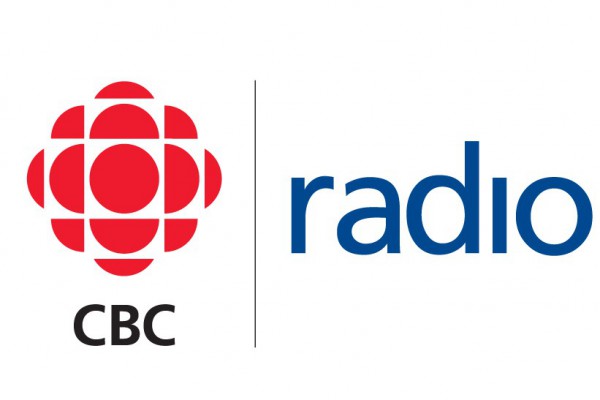 As you may know by now, CBC star Jian Ghomeshi was recently fired by the radio network after receiving reports that Ghomeshi exhibited violent behavior and unwanted sexual actions towards multiple women. Now, a petition has been started to support the alleged victims of Ghomeshi.

Notably, the petition is signed by several prominent musicians including Fucked Up, The Constantines, Owen Pallett, Jennifer Castle, Katie Stelmanis, and many others. See the petition here.