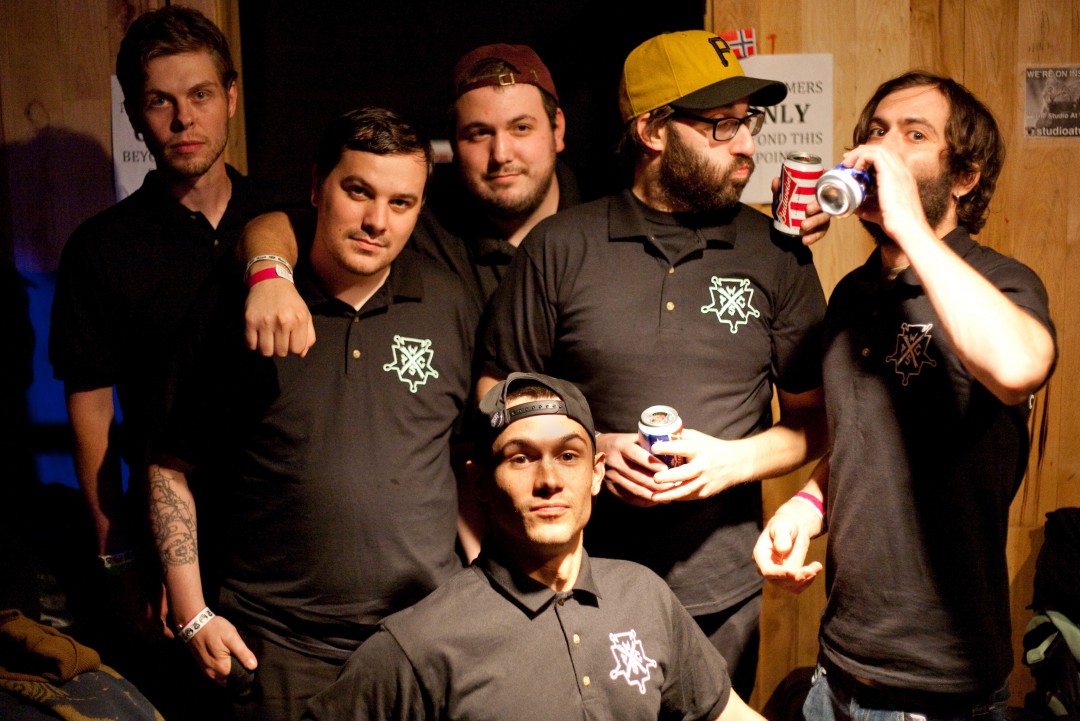 Contributed by danrock, Posted by John Gentile A-F 7 years ago

As you may recall, World's Scariest Police Chases previously announced that they had broken up.

Well, it appears the group is having second thoughts about ending the group. On their Facebook, they stated:

So we wanted to let everyone know what we'd be up to now that we've announced the breakup of the band. We recorded a statement that we uploaded to youtube and we'd really appreciate it if you'd check it out. We think it really sums up where we are at and how we feel right now. Thanks!

They then linked to a video which you can see below. It's a Seinfeld clip where George expresses regret about his previous decision to leave his job and decides to act as if he never left. Take from that what you will.

In Memoriam: Wild Moth puts back catalog on Bandcamp, goes on tour