Bouncing Souls looking for a singer 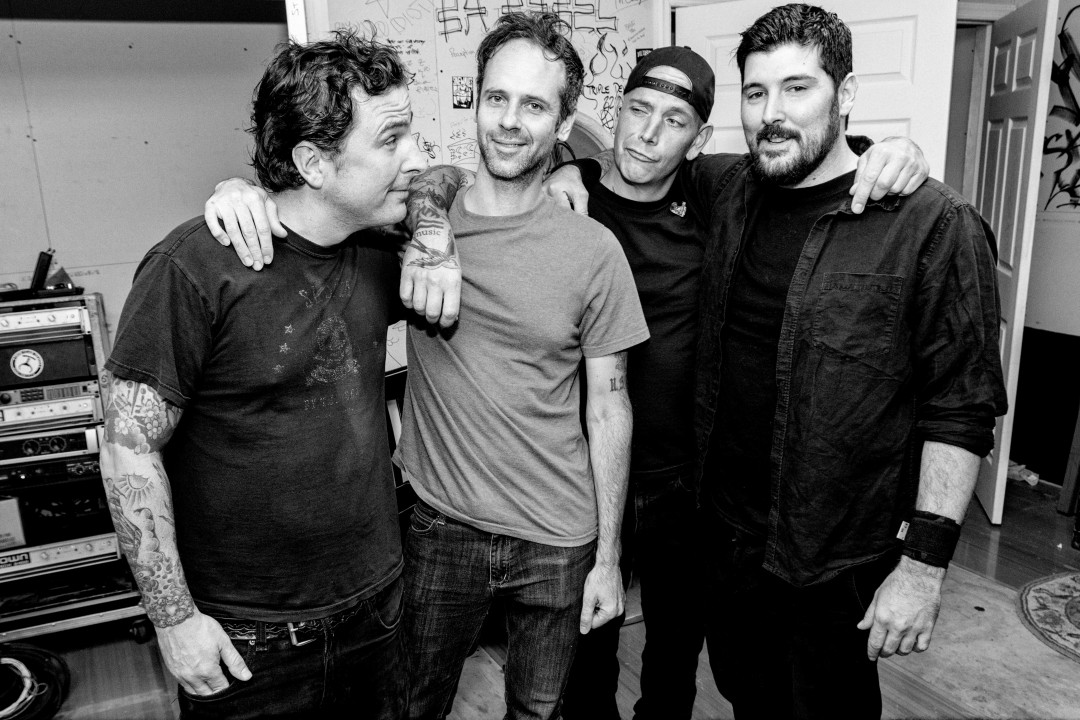 by Mark Little Chunksaah 8 years ago

Those NJ mooches, the Bouncing Souls, are looking for a singer. And a guitarist. And a drummer. And a bassist. In anticipation of their upcoming Home for the Holidays shows (Dec. 26, 27, and 28) in Asbury Park, the band is asking fans to submit videos of them performing the Souls' songs playing the instrument of their choice. Via a Facebook post, the band explained:

Fans who are planning on attending one of the shows can send a video to the band at HomeForTheHolidays2014contest@gmail.com. Winners will be chosen on Dec. 17.

The band's last full-length, Comet, was released in 2012.

Saves the Day's Chris Conley performs for Punks in Vegas

We'll Do It Live: CJ Ramone (TONIGHT! NOT NOW!)