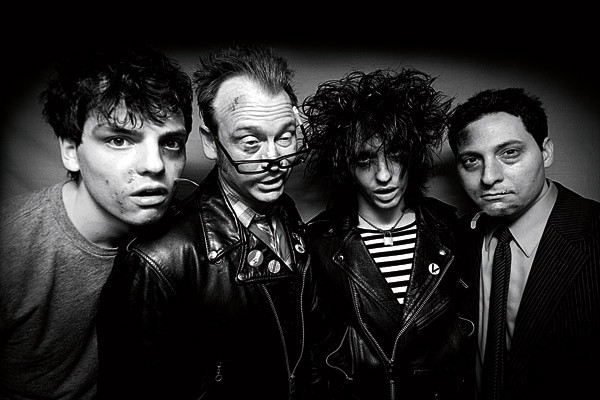 The Disconnects have released the details for their new album. The LP will be called …Wake Up Dead. It's out December 30, 2014 via Baldy Longhair. You can find pre-orders here. The cassette version comes with a bunch of bonus tracks.

The band also released a new single. The single is called "No Life Like the Low Life." The band previously released …Are Healthy [cassette] in 2011.

The Rubinoos release 'The Basement Tapes'