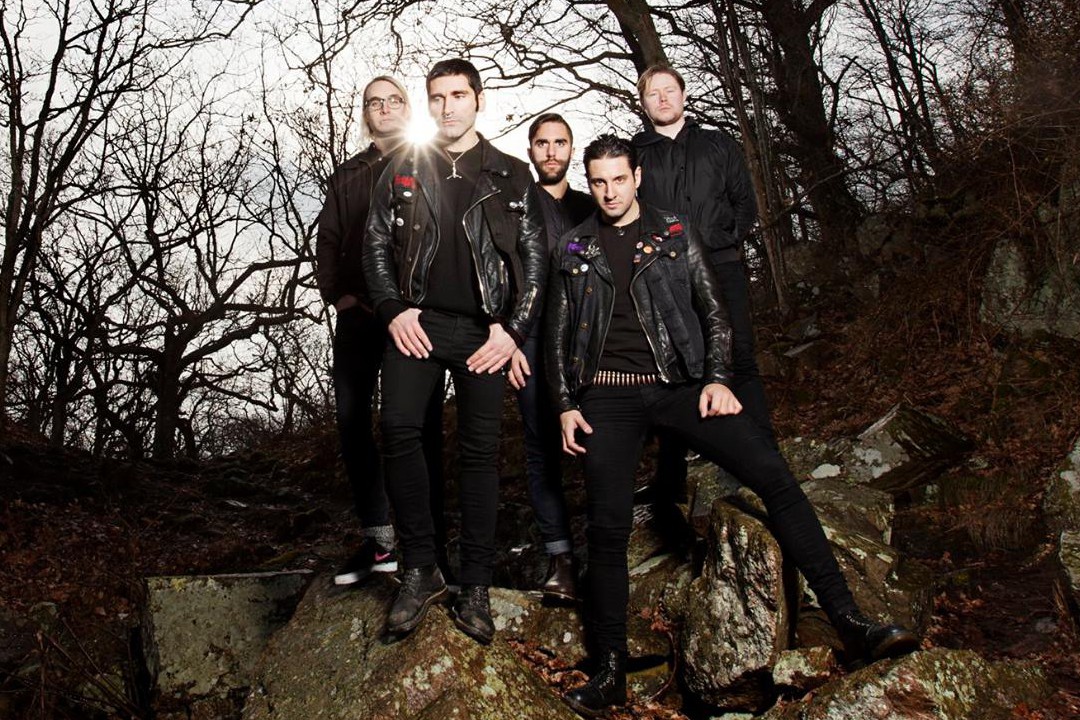 Atlas Losing Grip has annouced that they have parted ways with their singer. With the announcement of Rodrigo's departure, they have announced that Niklas Olsson will be the new singer for the band. Olsson's vocals are featured on the latest video released for the track "Sinking Ship," which is off of Currents. The record is due out January 16, 2015.

According to a statement from the band:

Rodrigo is no longer a part of ALG since a couple of weeks back. We decided to part ways after long discussions back and forth about touring schedules, commitment and the fact that we see the band differently and live different lives, which determines how much one can be on tour or not. We will not make a big fuss out of this.
It has been a great couple of years with Rodrigo in the band, the best years for the band so far, and we thank him for his contributions, dedication and talent. But there is no stopping us, so we look to the horizon for future adventures, and don't be afraid, the magic and unstoppable machinery that is ALG will continue - not only like before, but in a higher gear with the release of "Currents", our biggest and most majestic album to date.
Now we are proud to announce that ATLAS LOSING GRIP have found a new singer with a great voice and true passion for what we do. He will fit perfectly for our music. His name is Niklas Olsson and you can hear his voice on this short video clip for "Sinking Ship".

The band has also released a batch of European tour dates.