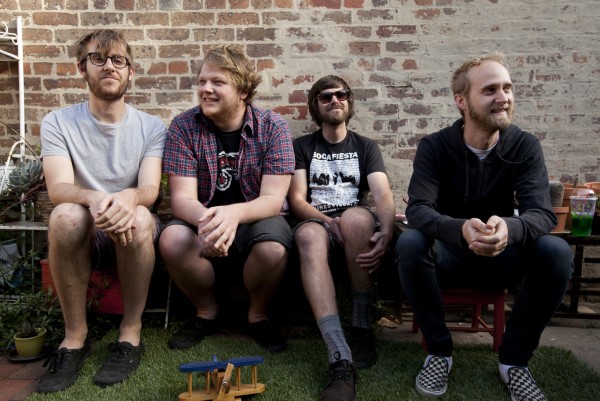 Contributed by DesertBurst92, Posted by Mark Little Side One Dummy Tours 7 years ago

The Smith Street Band are going on an Australian tour in early 2015 with PUP, Great Cynics and Apart From This. You can see the dates after the jump.

The Smith Street Band is supporting their most recent release, Throw Me In The River. Great Cynics last released a split with Muncie Girls earlier this year, and PUP also released their latest full-length, PUP, earlier this year.

Side One Dummy announces vinyl club