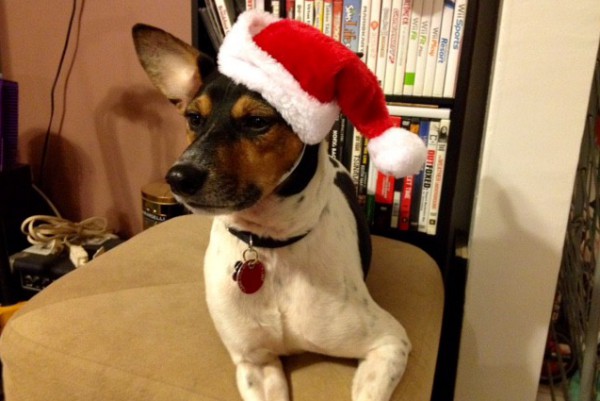 by Kira Wisniewski Best of The Year 6 years ago

In volume two of our Best of 2014 lists, Mr. Shea (pictured here) is happy to bring you the lists of Jon Loudon (Restorations) and Chris Farren. 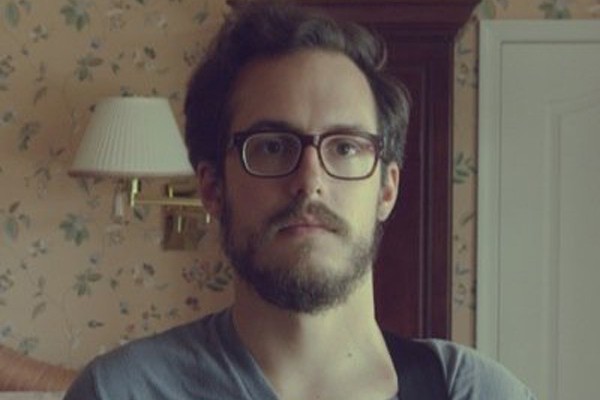 I have missed too many of these bands live because I was on tour.

Swans: To Be Kind

My favorite album this year by a mile. This is the end result of decades and decades of work on a single idea. I caught them live in London after tour earlier this year and its dominated my musical thinking since. A huge, loose, powerful sound that doesnâ€™t feel overly forceful or masculine.

Obviously one of my favorite songwriters. â€œLetâ€™s Get Through Todayâ€ is about as good as it gets for me. File under: I would listen to this guy recite a technical manual.

More spacey/folky guitar music from Philly/NY. This sound doesnâ€™t get old to me, no matter how many artists seem to be doing it at the moment. Everybody thats come out of this sub-scene is just on a whole different planet.

Iâ€™m a huge fan of Timâ€™s, and its great to see him branching out here. The recordâ€™s a little all over the place, but its the sound of somebody having a fucking blast. â€œShut Inâ€ is my favorite track (and video) this year. Glad to see him finally getting the attention heâ€™s deserved for so long. Philly, Philly, Philly.

I left recording early to go see his show earlier this year (donâ€™t tell @sideonedummy). Beautiful modern piano compositions. I listened to this take of â€œSaid and Doneâ€ on repeat during our tour of Europe. Drive through Switzerland at 1,000mph while listening to this.

The best part of following along with Janks Miller is that you never know what youâ€™re going to get with a new release. Doom, neo-folk, noise, classic rock? This is a bit of everything all on one album with a better sense of pacing than normal. One day this hermit will play a show near Philly.

I want to be this good this far into my career. Same sentiment as that Swans album - the sound of somebody slowly perfecting their craft. Still kills live, too.

Innovative pop music. The Books was one of the most interesting bands Iâ€™ve ever heard, and the first Zammuto record was a fascinating transition out of that. Heâ€™s letting the vocals lead more this time around, though its his home-made instruments that I love most. Ever see that video where he makes a drum machine out of a vinyl LP? Google that shit.

Which was sadder this year? This record, or the turn Mark Kozelekâ€™s career has taken with all these PR stunts? I can overlook it if we get more songs like â€œI Watched The Film The Song Remains The Sameâ€.

The Smith Street Band: Throw Me In The River

These people are family to me. Purchase this.

More of this, please.

A Winged Victory For The Sullen : Atomos

Take your hammock to Mars.

Relearn how to play guitar all over again.

YOB: Clearing the Path to Ascend

This band finally clicked for me here.

A crowd-pleasing record almost to a fault. Glad to have them back. 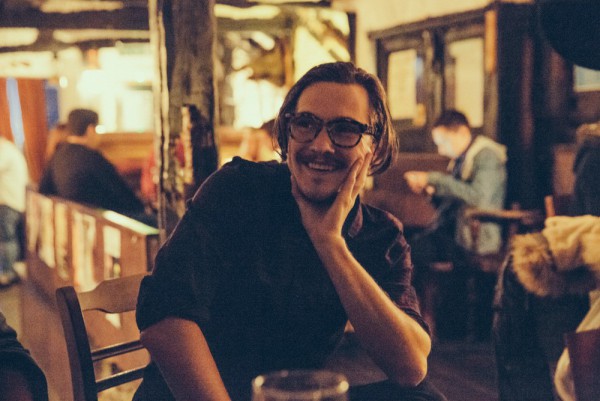 BEST MUSIC OF 2014 (IN ALPHABETICAL ORDER)

Chris Farren: Like a Gift From God or Whatever