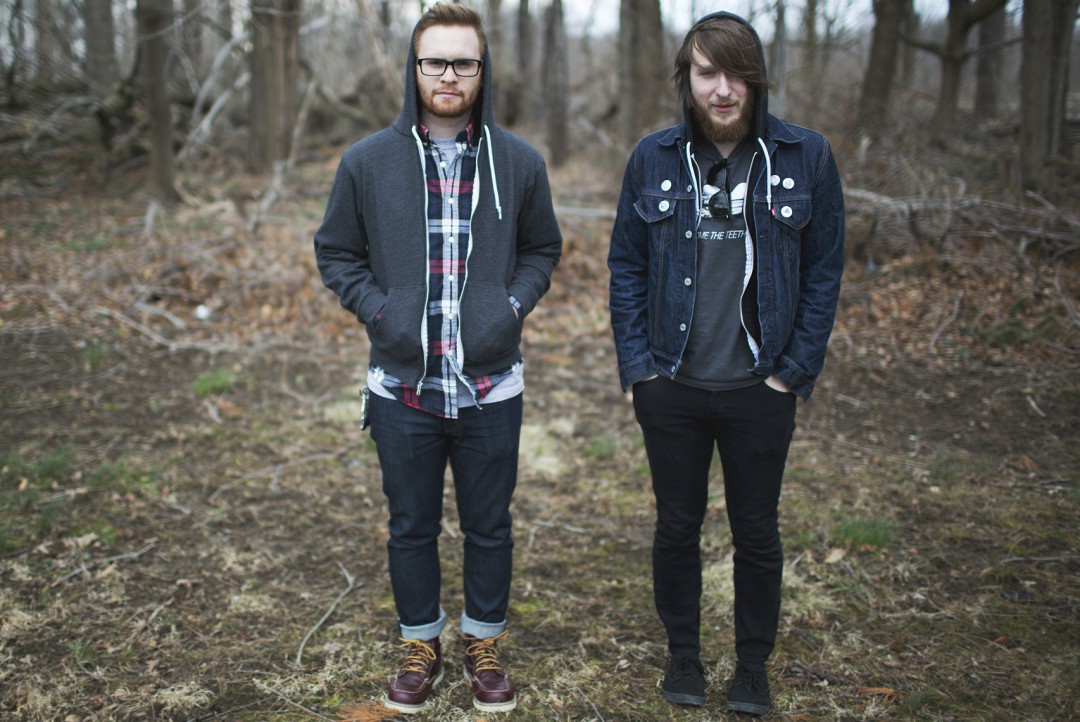 Contributed by paultamayomurderedtupac, Posted by Samantha Barrett Tours 8 years ago

DADS has announced they will be touring to support Kevin Devine and the Goddamn Band in February and March of 2015. Field Mouse will also be on the tour.