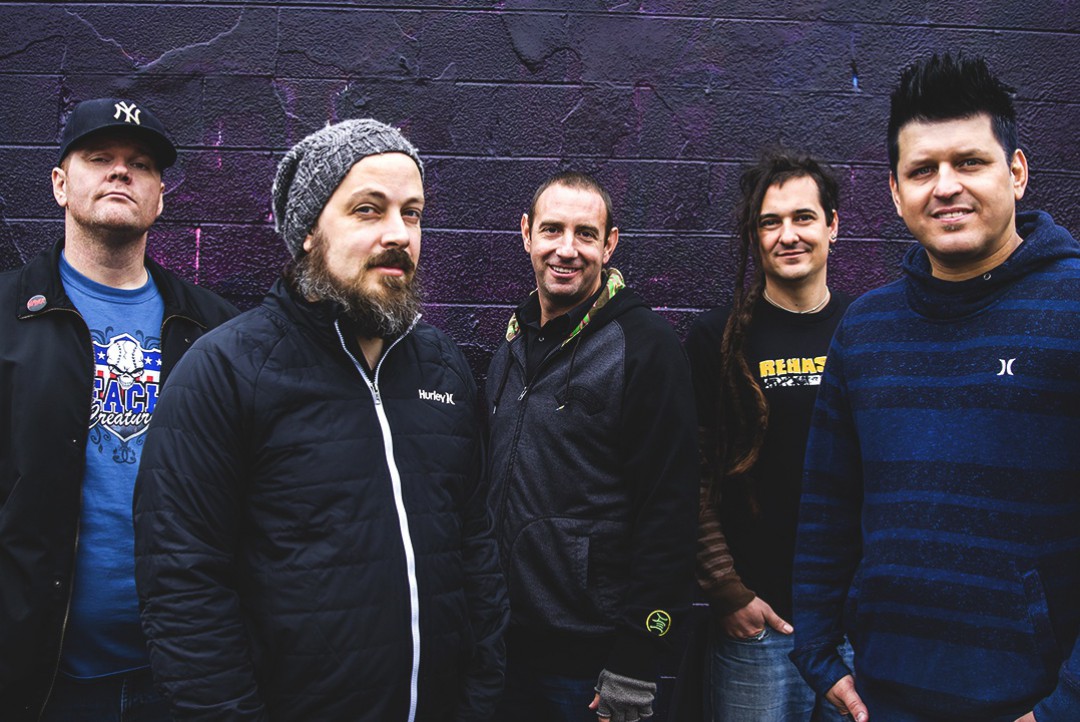 Less Than Jake have announced the release of a new 7-inch. The release is called American Idle and will be out January 20, 2015 via Fat Wreck Chords. The a-side and b-side are "Late Night Petroleum" and "American Idle." You'll be able to order it here soon.