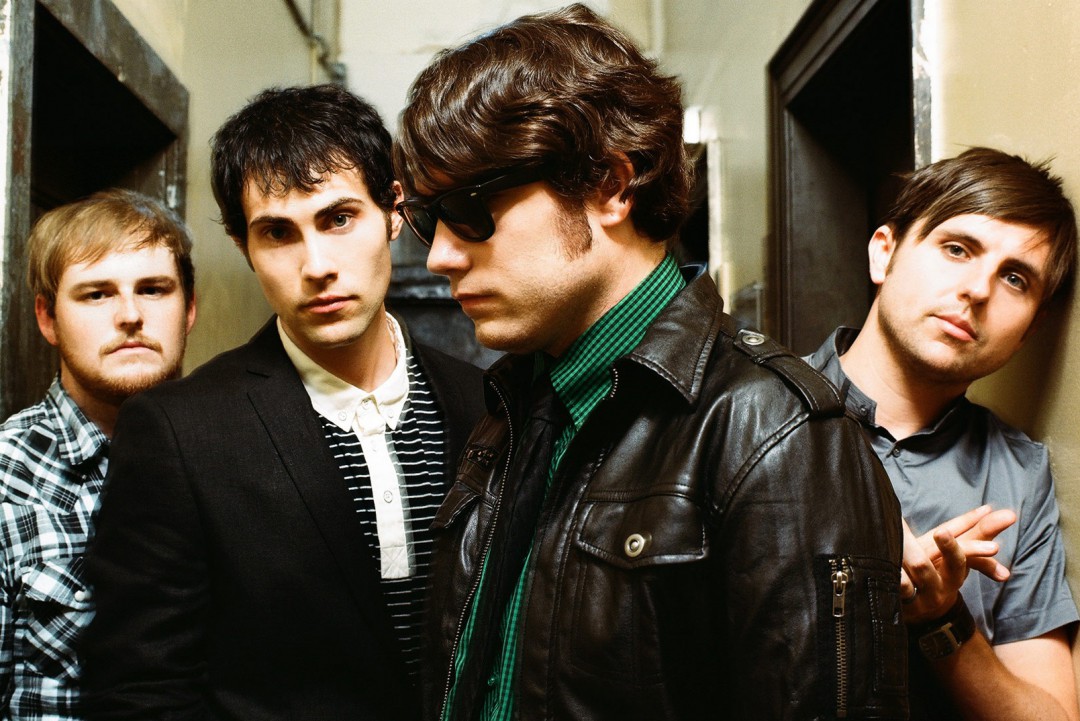 Contributed by alex101, Posted by Mark Little Tours 8 years ago

Hawthorne Heights has announced details for an upcoming acoustic tour. The tour will be titled Stripped To the Bone and will include support by Courage My Love, Mark Rose (Spitalfield), Shane Henderson (Valencia) and Dayseeker. You can see the dates after the jump.

Hawthorne Heights' most recent album, Zero, was released in 2013.