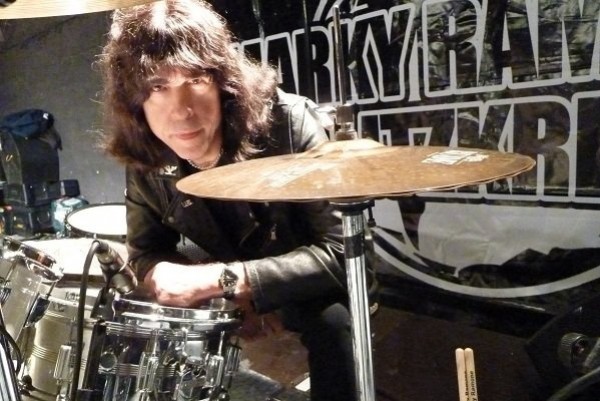 by John Gentile Ramones 8 years ago

Marky Ramone recently released a book detailing his time in the Ramones called Punk Rock Blitzkrieg: My Life As a Ramone. Through Rolling Stone, Marky has released a segment of his book. In the segment, Marky details meeting Phil Spector, who produced the Ramones album End of the Century. You can read it here.

Music: Make Do And Mend: "Each Of Us"