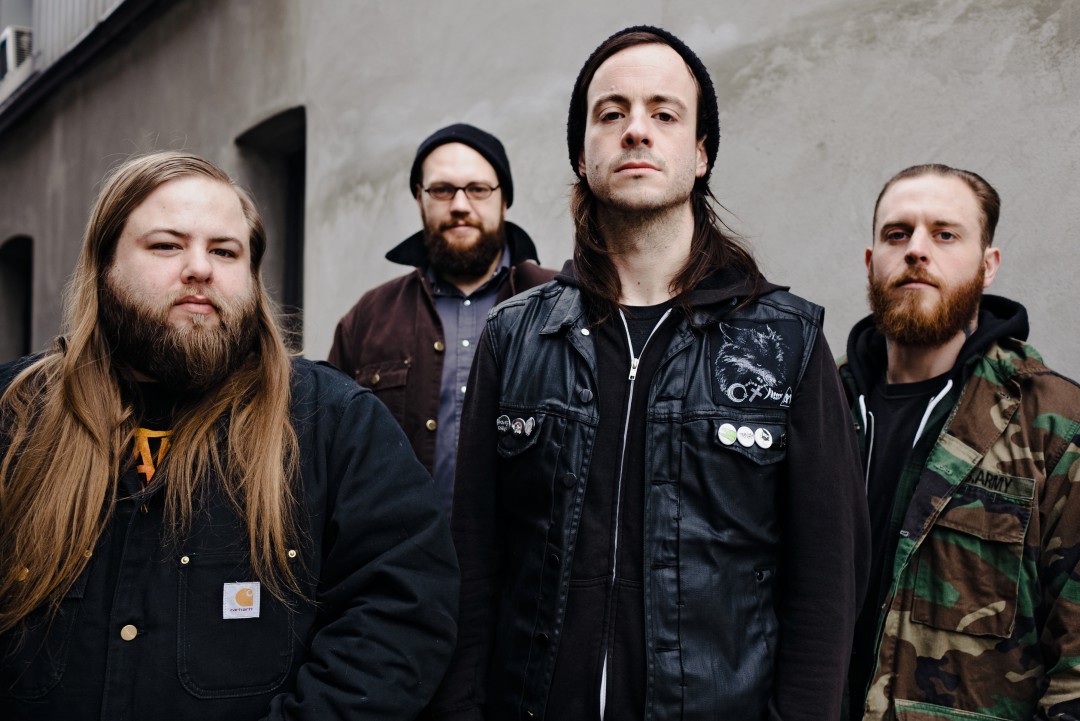 Toronto's Cancer Bats have just announced a slew of tour dates supported by Exalt and While She Sleeps covering North America and Europe through early May. Their new album, Searching for Zero, will be released March 10, 2015 via Metal Blade Records. Their fifth full-length release, Searching for Zero is the follow-up to Dead Set on Living, which was released in 2012.

The band has also released a video for the first song from Searching for Zero, titled "Satellite."

Videos: Sleater-Kinney: "No Cities to Love"