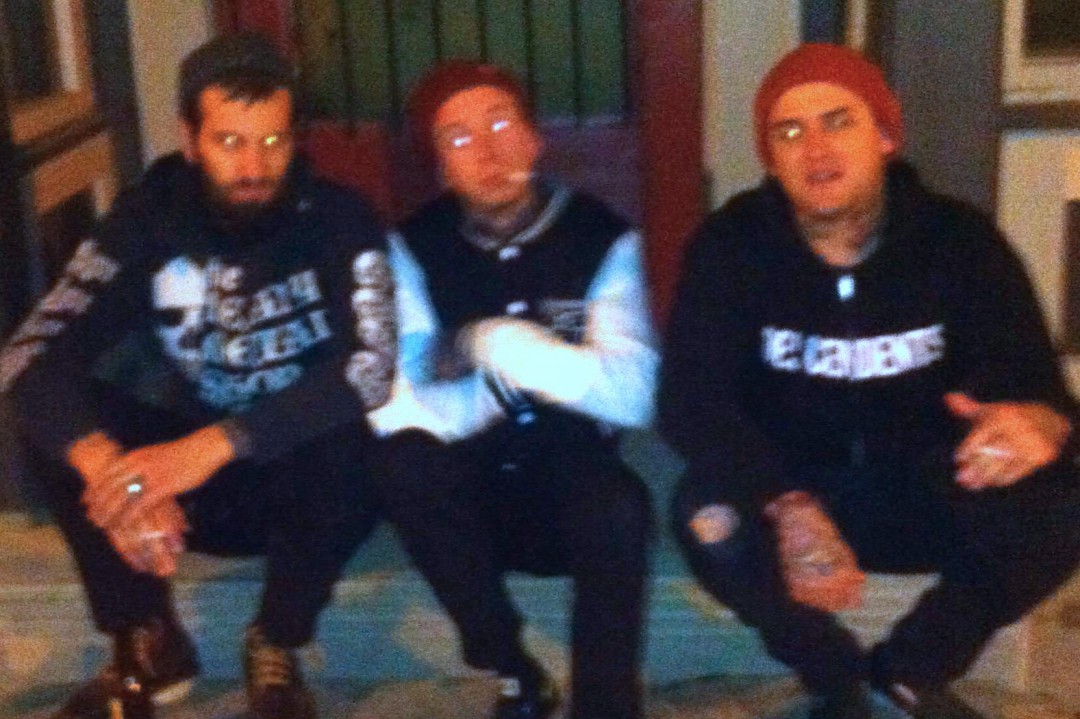 The band have also announced a tour to support the release of this release. Venues will be announced shortly.

Music: Title Fight: "Your Pain Is Mine Now"