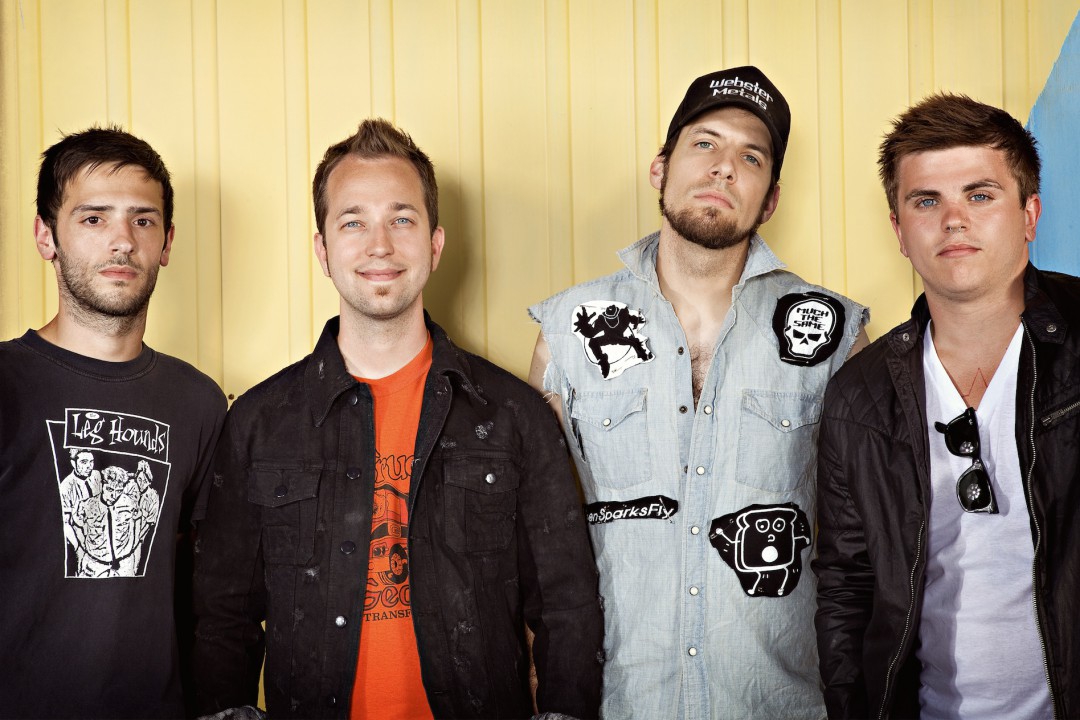 Punchline have announced that they'll be releasing a new album. The LP will be called Thrilled. The band stated via their Facebook, "After 17 years, 9 albums, hundreds of thousands of miles traveled, the ups and even the downsâ€¦ we're still just as thrilled to be here with you."

The album is expected out later this year.