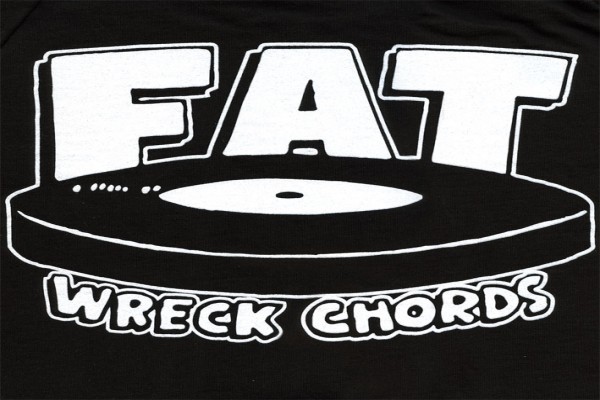 Western Addiction and The Flatliners have both revealed details for their upcoming 7-inches on Fat Wreck Chords.

First up, The Flatliners have a two-song 7-inch on the way. The A-side will feature a song titled "Resuscitation of the Year" while the B-side will feature a previously unreleased song from 2013's Dead Language titled "Fangs." Lead singer Chris Cresswell describes the decision to include "Fangs" on the 7-inch:

It took us almost 2 weeks to decide the fate of â€œFangsâ€ back in 2013. Should we keep it on the record? Should we save it for something else? It was without a doubt the toughest call to make overall surrounding Dead Language. And now for your listening pleasure, itâ€™s yours. Loud and gnarly, so crank it up and bang your head.

Then Western Addiction have a three-song 7-inch titled Iâ€™m Not the Man That I Thought Iâ€™d Be. The title track comes from the Fat Music For Fest People IV compilation. There is also a demo of "Clatter and Hiss" which will appear on the band's forthcoming album.

Both 7-inches are due out March 10, 2015 via Fat Wreck Chords, just in time for both bands to head to Europe with Lagwagon. 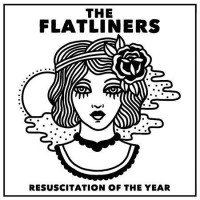 Resuscitation of the Year / Fangs

1: Resuscitation of the Year
2: Fangs
Artwork by Grey Days 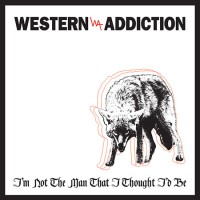 I'm Not the Man That I Thought I'd Be