The Dwarves hacked by Islamic extremists 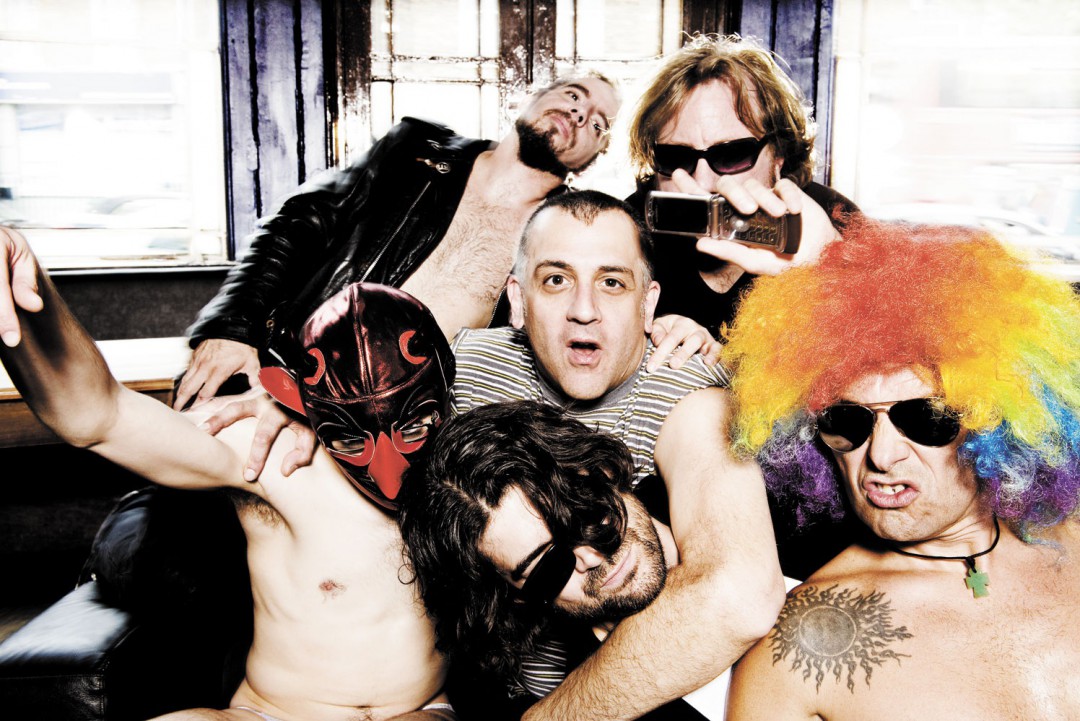 If you visited the website of The Dwarves this past weekend, you saw that instead of being greeted with pictures of nudity and blood, there was Arabic text, quotes from the Koran and Islamic prayers being played. Well, it turns out the website was hacked by a group in Tunisia that posts pro-Islamic statements on hacked sites. The hacker referred to himself by the name Hani Xavi. The hacked site featured a link to a Facebook profile which featured posts bragging about the hacking. Although the hacked material was taken down, the Dwarves website is still being repaired.

Frontman Blag Dahlia asked an expert to look into the incident. According to the unnamed expert:

â€œThe guy who hacked you is Hani Xavi in a group that calls themselves "Fallaga Team". They are based out of Tunisia and like to brag about their hacking achievements. They aren't exactly hiding what they are, just who they are… Most of them are whatever, but they've taken down some US and African government sites so they're going to get caught eventually. They've participated in some ops with Anonymous, but then again they've also hacked some open source software sites too, which means I'm sure they've pissed off a handful of Anons too. They fucked with Notepad++… probably the wrong fish to fry.â€

Dahlia, commenting on the hacking, stated, "I'd like to take this opportunity to apologize for fucking Hani's sister. I thought it was his mom!… Feel free to fuck with this clown."

The band released The Dwarves Invented Rock 'n' Roll in 2014. 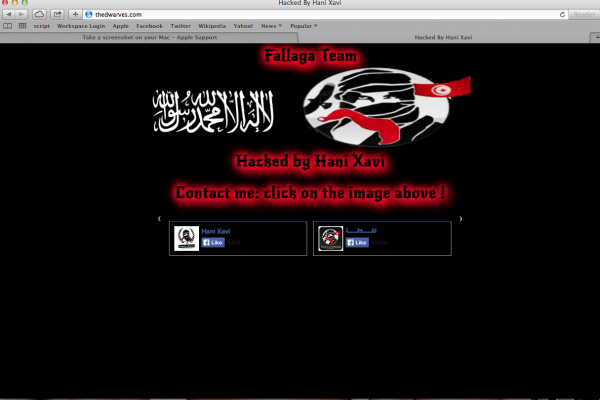 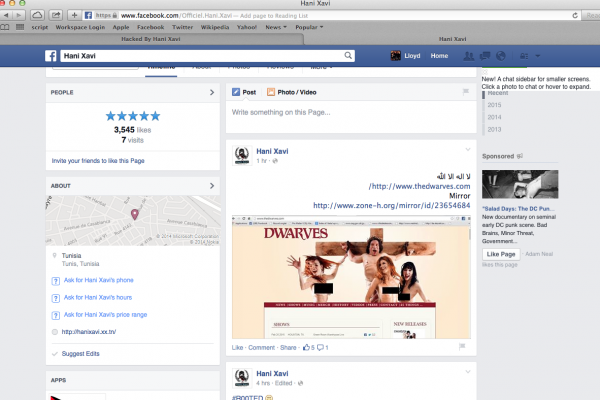