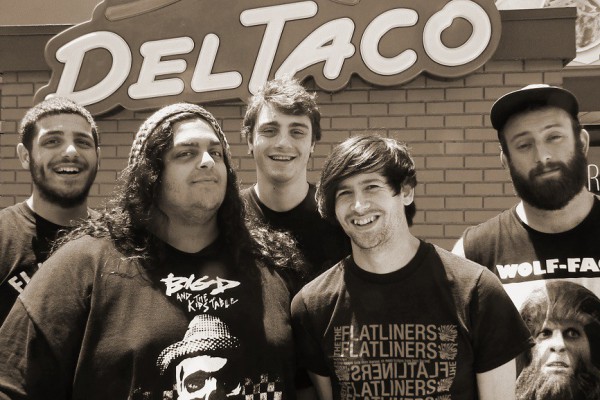 by Brittany Strummer Tours 5 years ago

Survay Says!Ska punk act Survay Says! will be heading out on a spring headlining tour beginning in late February. The group will be supporting 2014's Observations of the Human Condition. Kill Lincoln will be joining them on select dates.