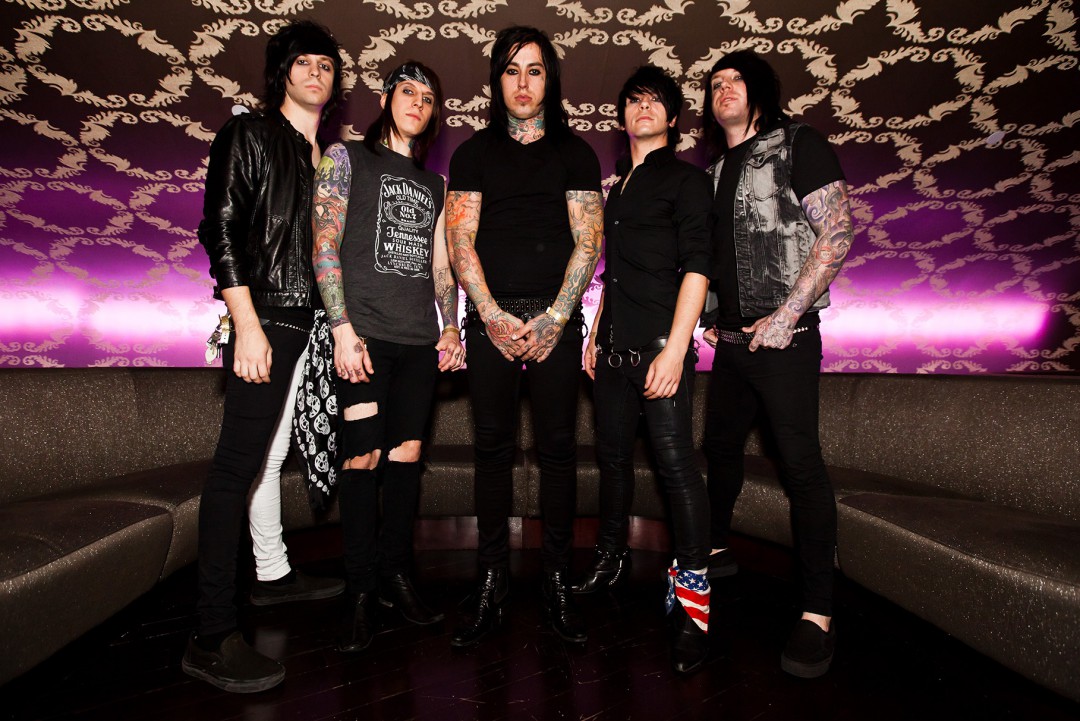 Falling in Reverse will be touring with Ghost Town this summer. The shows will feature a full album set of frontman's Ronnie Radke's former band, Escape The Fate, performing his album with them titled Dying Is Your Latest Fashion .

That will be followed by a set from Radke's current band.