Between the Buried and Me / Animals As Leaders / The Contortionist 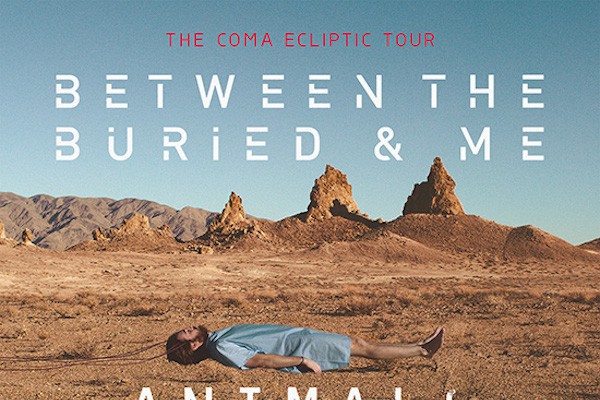 Between The Buried And Me have announced a summer headlining tour in support of their upcoming Metal Blade Records album. The record is titled Coma Ecliptic and is due out July 7, 2015.

The tour will feature support from Animals as Leaders and The Contortionist.

Videos: Retox: "Die In Your Own Cathedral"