Miles Away return with 'Tide' 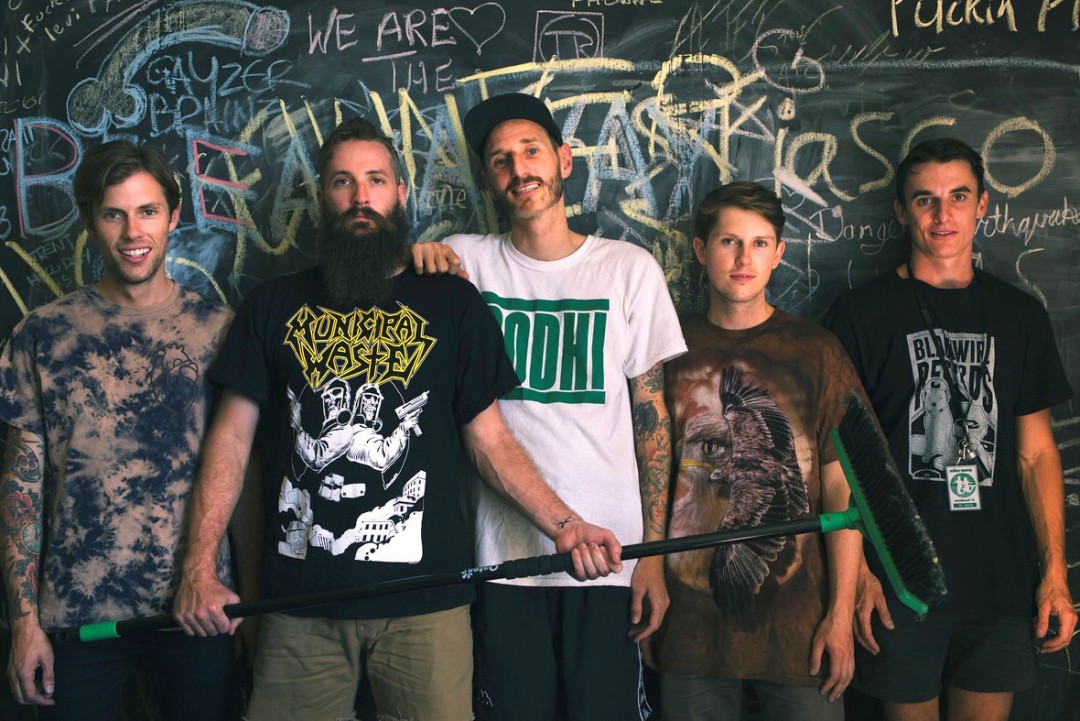 Australia's Miles Away have announced their first album since 2010's Endless Roads. The record is titled Tide and is due out May 5, 2015 via Six Feet Under Records

It was recorded and mixed with Jay Mass at Getaway during July and August 2014 and mastered by Brad Boatright at Audiosiege. It features guest appearances by Zach Jordan from Bane, Jake Woodruff from Dreamtigers, Dahei Yamanaka from Japan's Cleave and Jamie Hay of A Death in the Family.

Music: After the Fall: "Reflection"