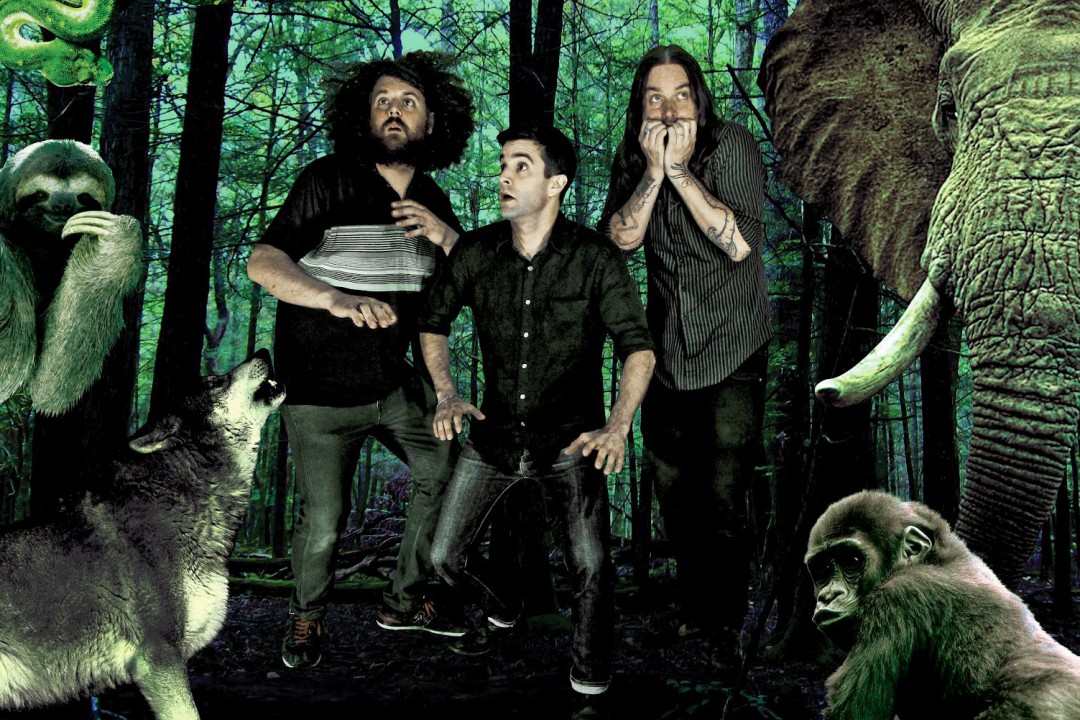 Big Business has announced that they are going to release new music this Friday. The band stated:

"Blacker Holes" is a song we recorded once before for a flexi series put out by Joyful Noise Records. We've been playing it live and the little fella's really grown on us. We decided to take another crack at it with our pal Toshi Kasai at the mixing desk. "Diagnostic Front" is a jam we've been tinkering with for awhile now, and we played it live for the first time at our bowling alley show with Tweak Bird a week or so ago. Also engineered by Toshi."

You'll be able to get those tunes at the band's Bandcamp page.

Miles Away return with 'Tide'