Matt Skiba and the Sekrets to release second album 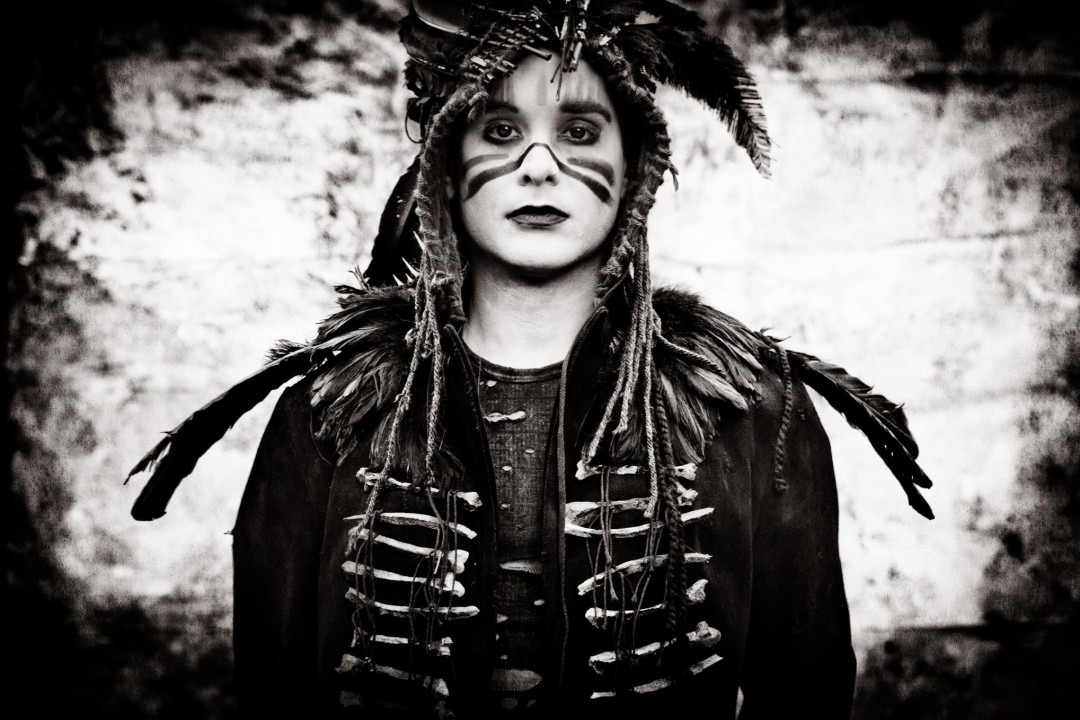 Thought he's busy touring with Blink-182, Alkaline Trio frontman Matt Skiba has announced a second album as Matt Skiba and the Secrets. His previous release under the name was 2012's Babylon . It will again be released on Superball Music and Skiba notes that:

The writing style and entire approach to this new one was a stronger desire to do something fairly different from my other band. We used sounds hugely influenced by early David Bowie stuff and took more chances.

The lineup for the album remains the same as before, with Hunter Burgan (AFI) and Jarrod Alexander (Suicide File, My Chemical Romance) filling out the lineup. 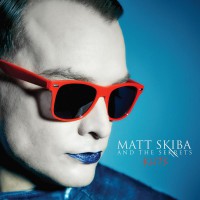