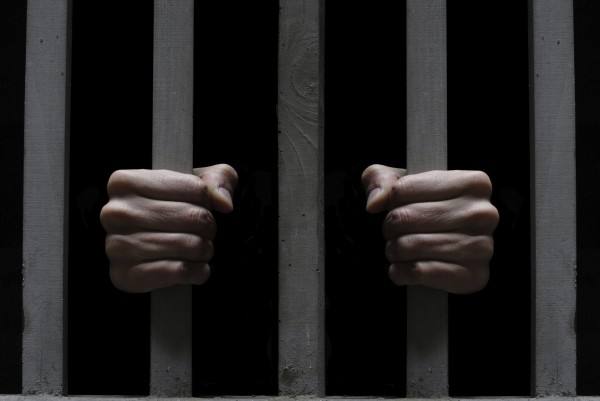 In what will clearly be a shock to the punk rock community, Masked Intruder have been found not guilty of the recent spree of van break-ins. During a drama filled emergency preliminary hearing, the band's attorney, Joshua S. Frank, showed that the band could not have possibly committed the recent series of van break-ins because, at all times during the break-ins, Masked Intruder were actually serving time in county jail for unrelated burglary offenses. In fact, the band just happened to have been released from prison a few minutes before being picked up again.